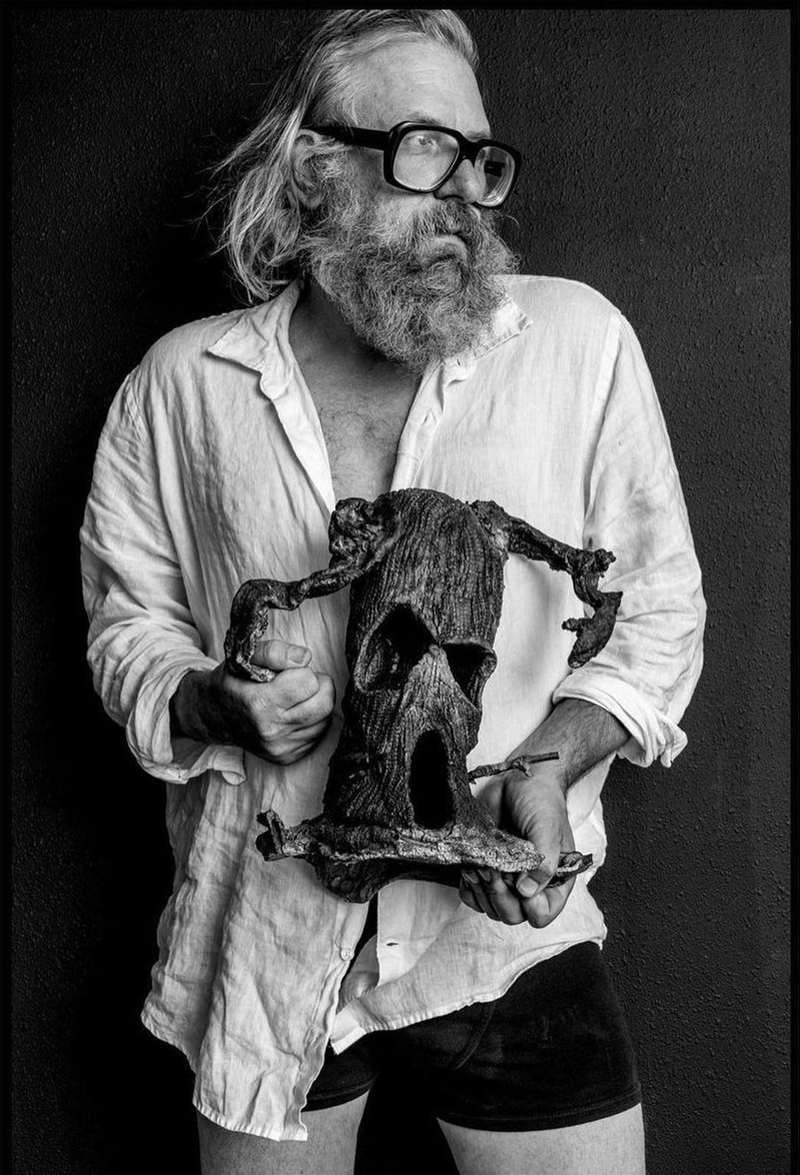 Petzel is pleased to present What have we missed, a solo exhibition of new sculptures from Los Angeles-based artist Jon Pylypchuk, on view from June 24th to August 7th on the parlor floor of the gallery’s Upper East Side location, at 35 East 67th Street.

Presenting a grouping of bronze ‘ghost’ sculptures (all 2020 & 2021), What have we missed documents a period of intense grief and disbelief for the artist and the world. In many ways, the show’s title functions as both a question and a statement, one to be understood as uniquely personal and also collective in the current moment. “I’m more alive steeping in some form of grief or some form of intense experience,” says Pylypchuk. “Grief is the motivator, grief is the awareness of the self, and within that infrastructure of pain you can manufacture a new narrative.” 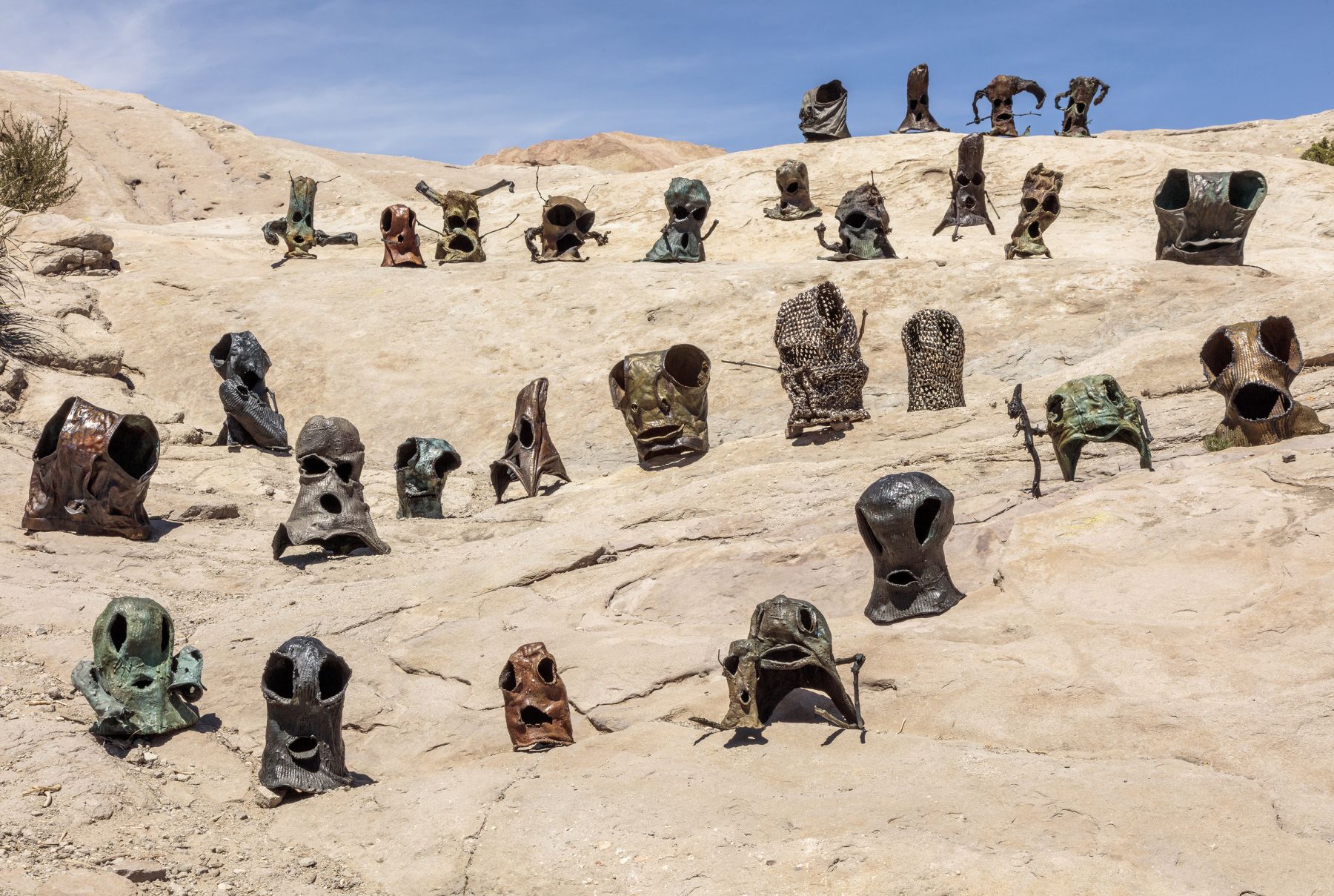 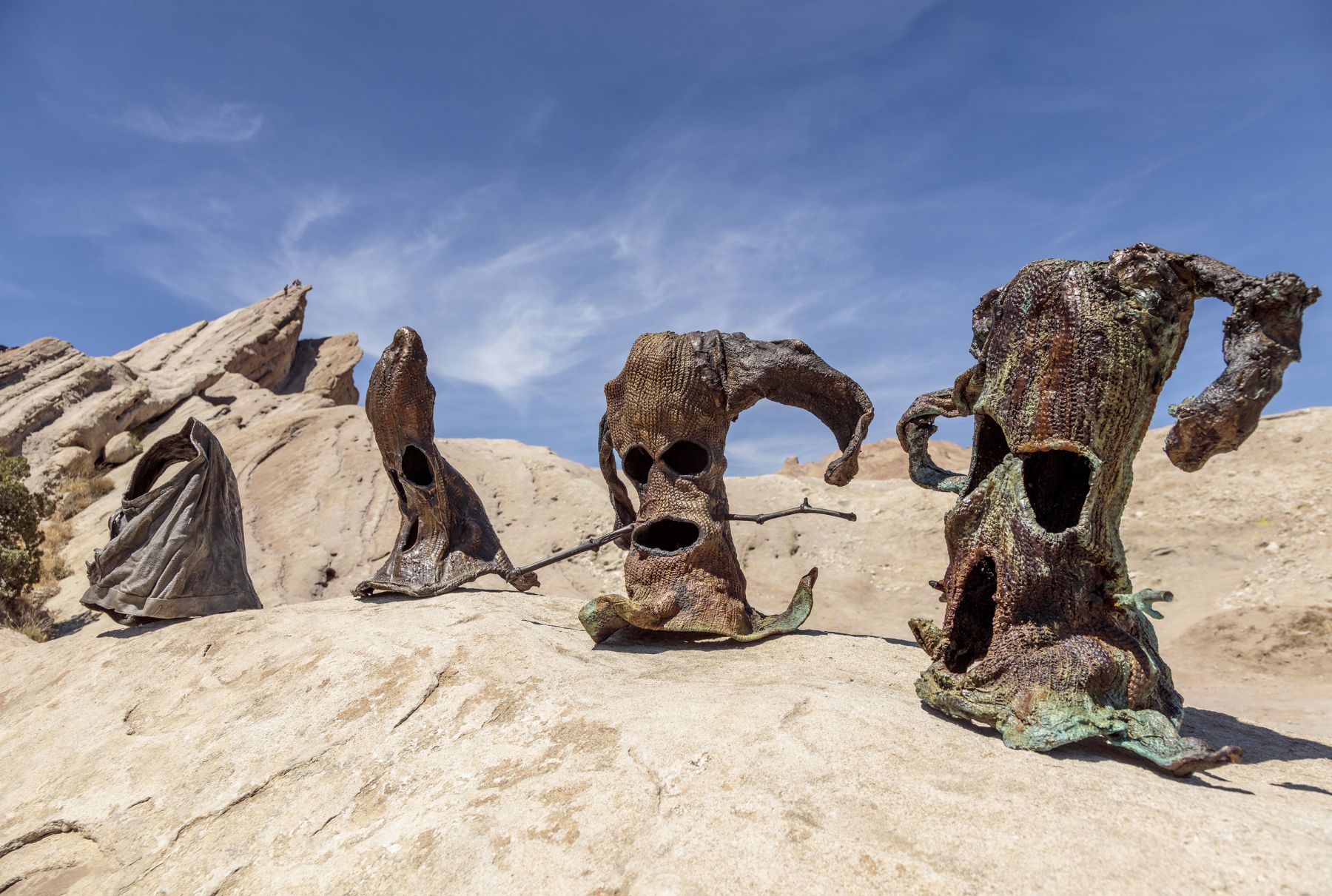 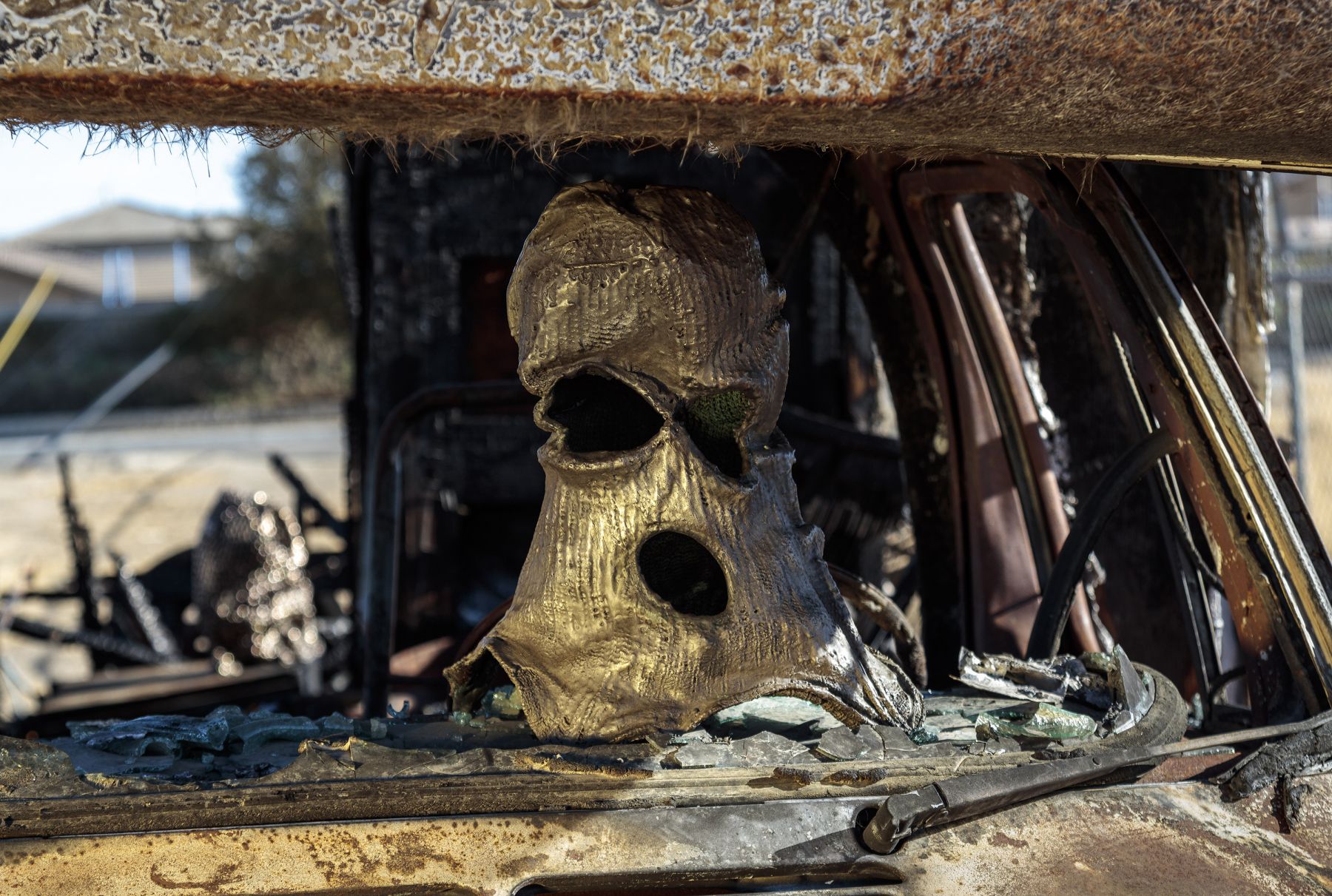 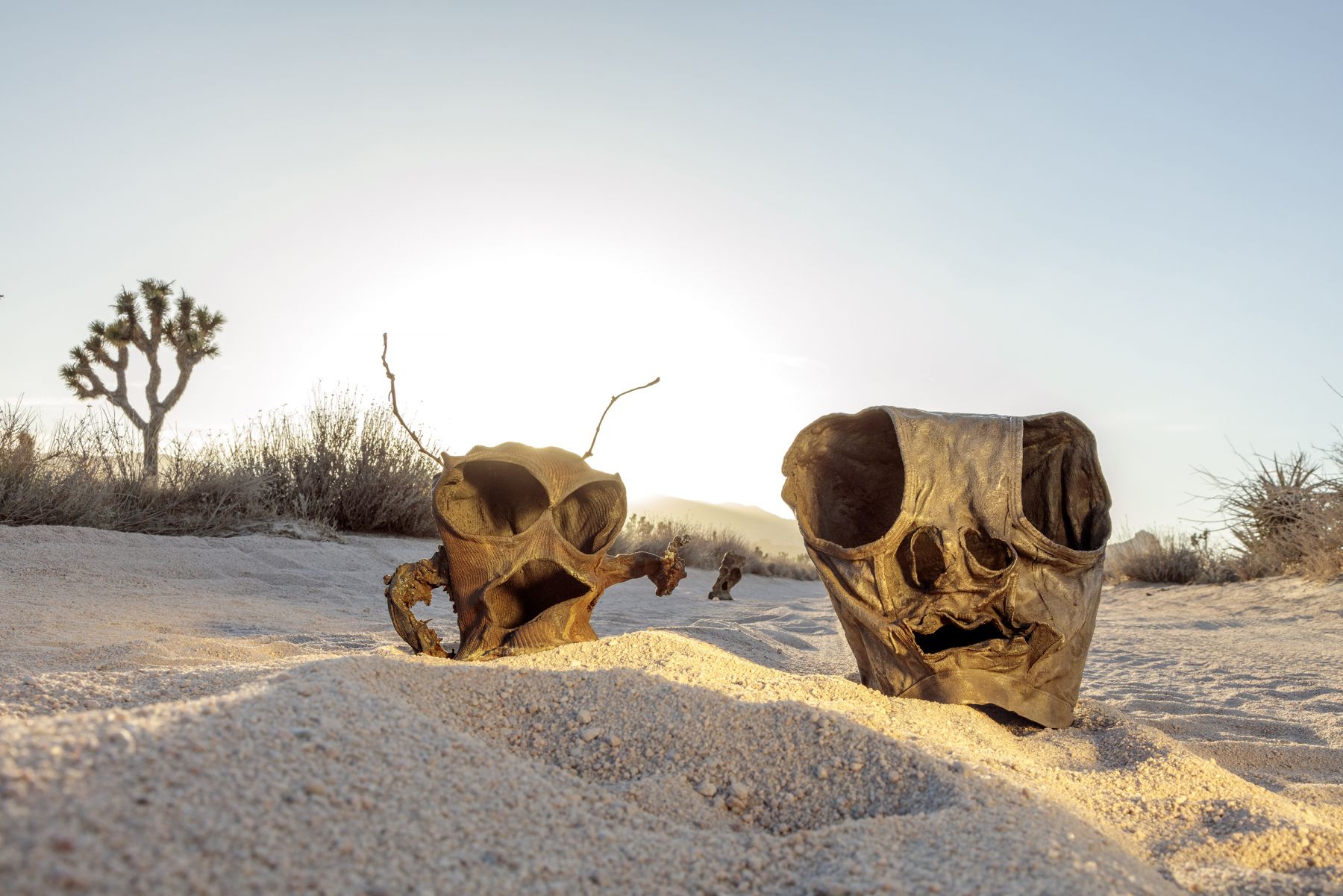 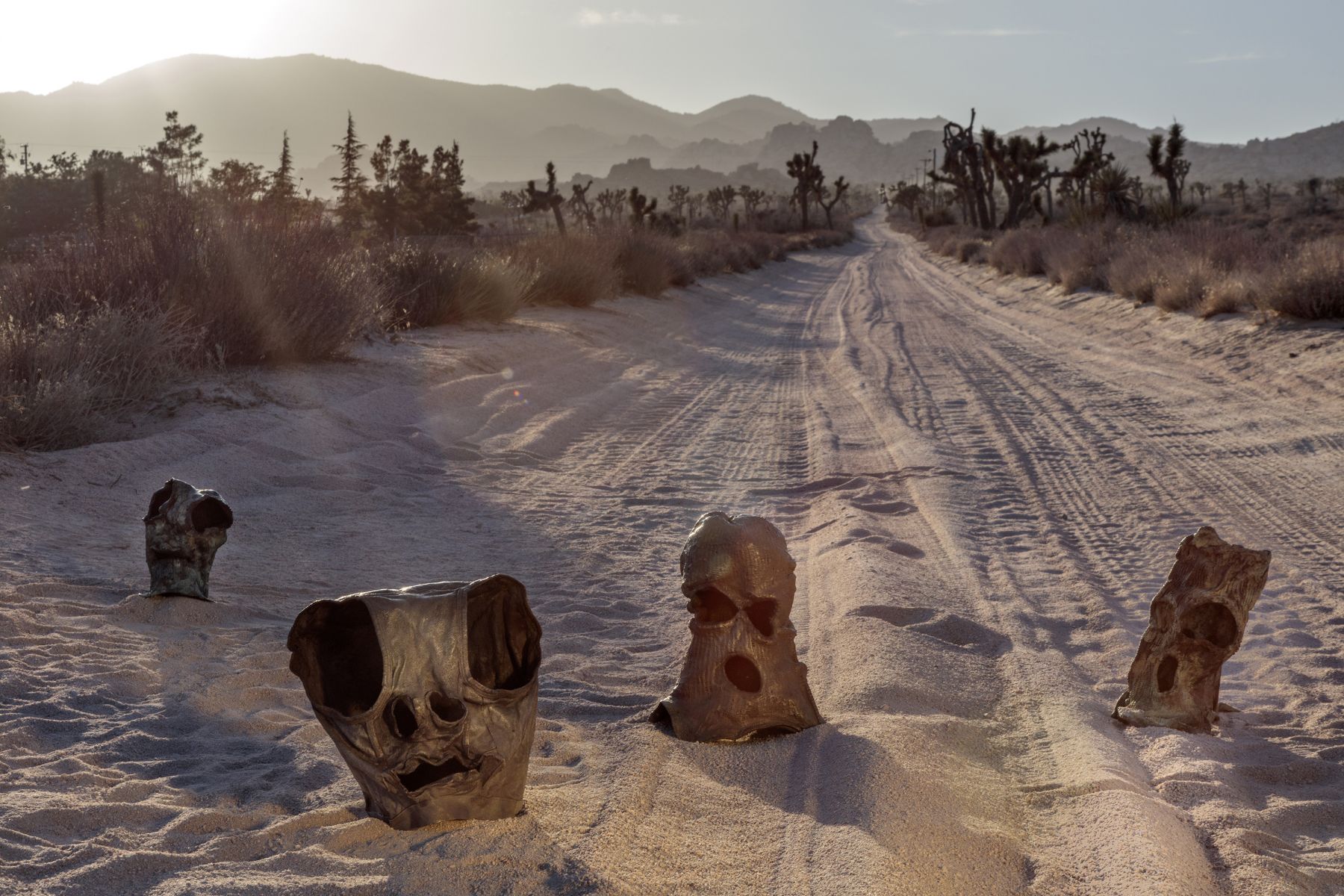 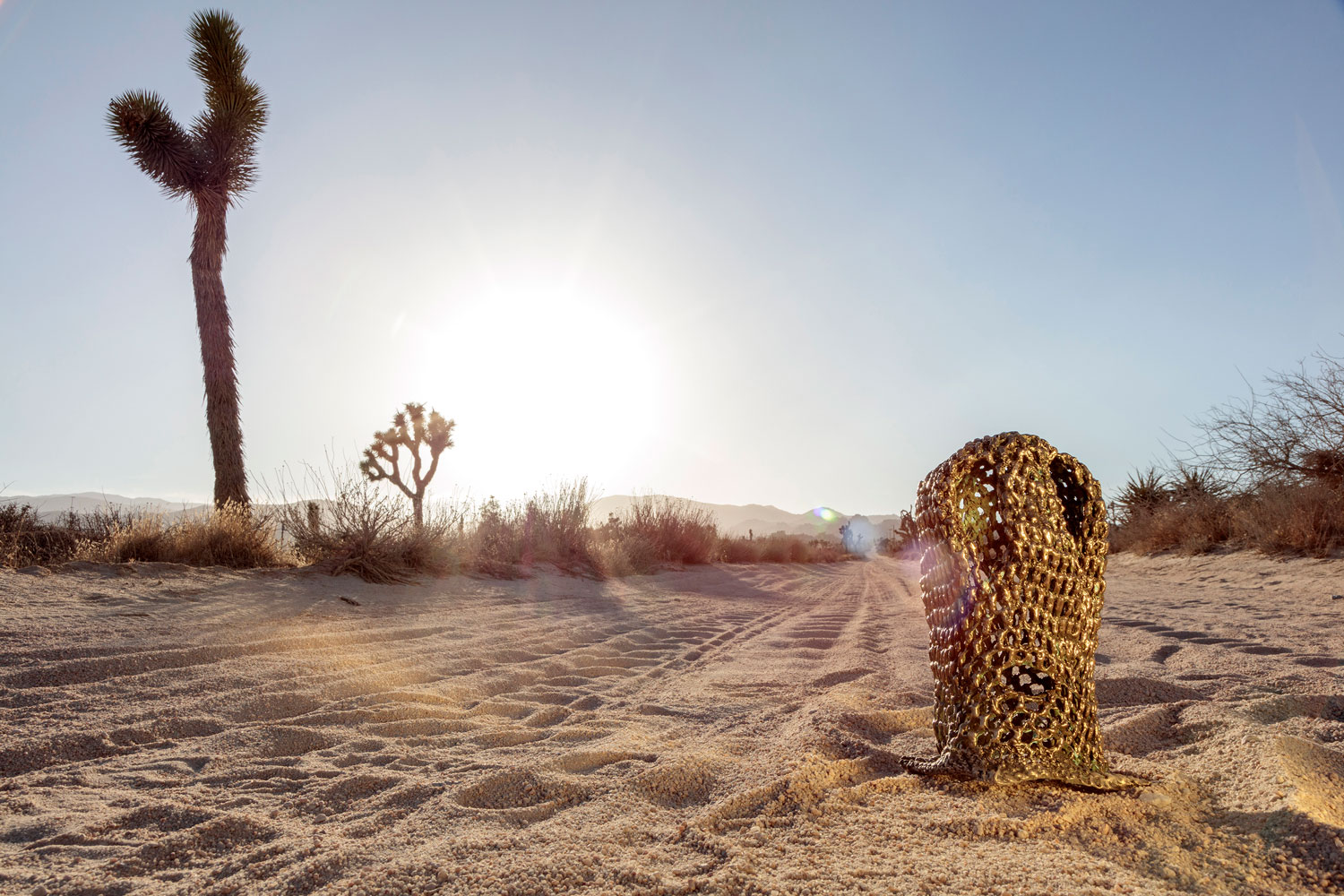 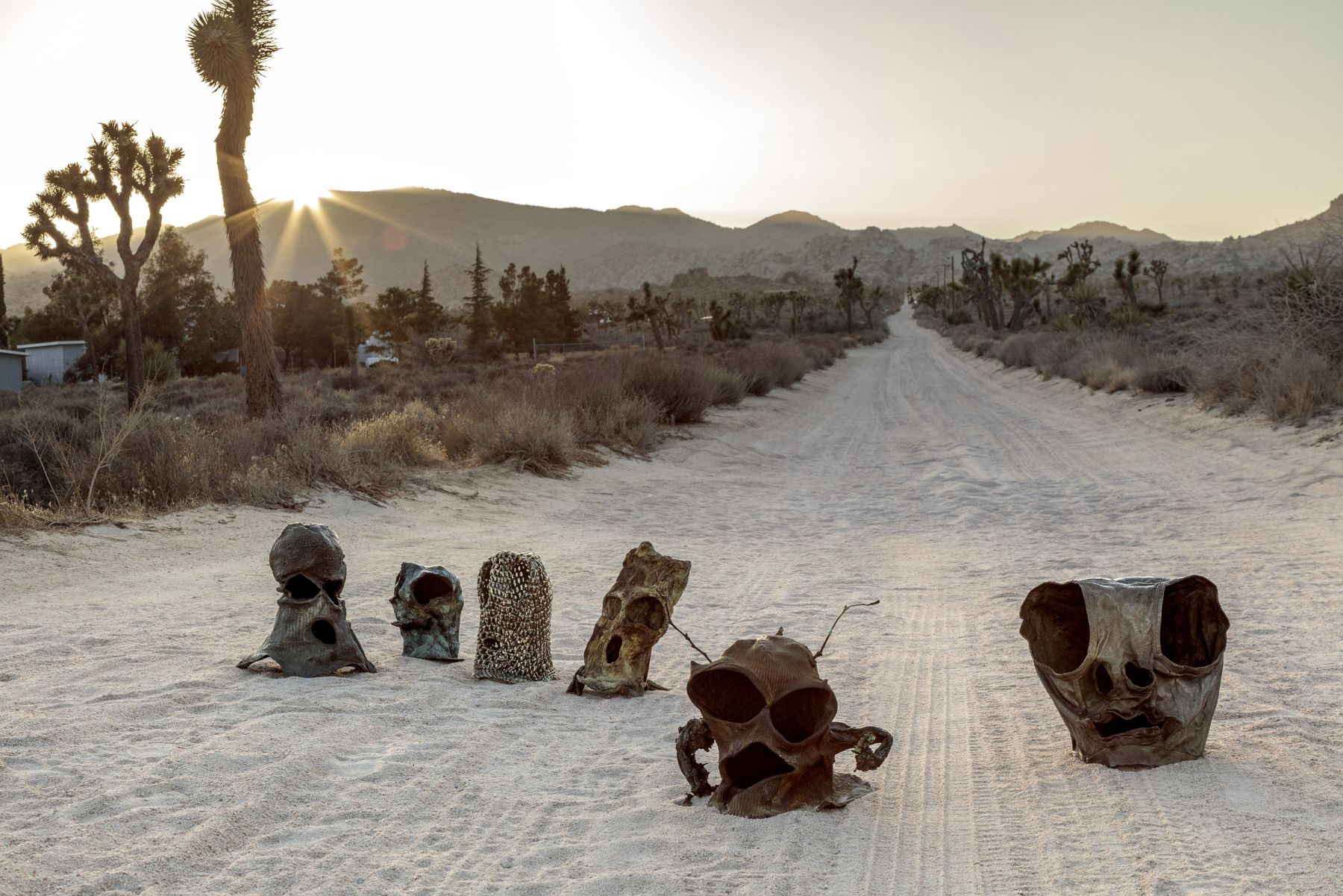 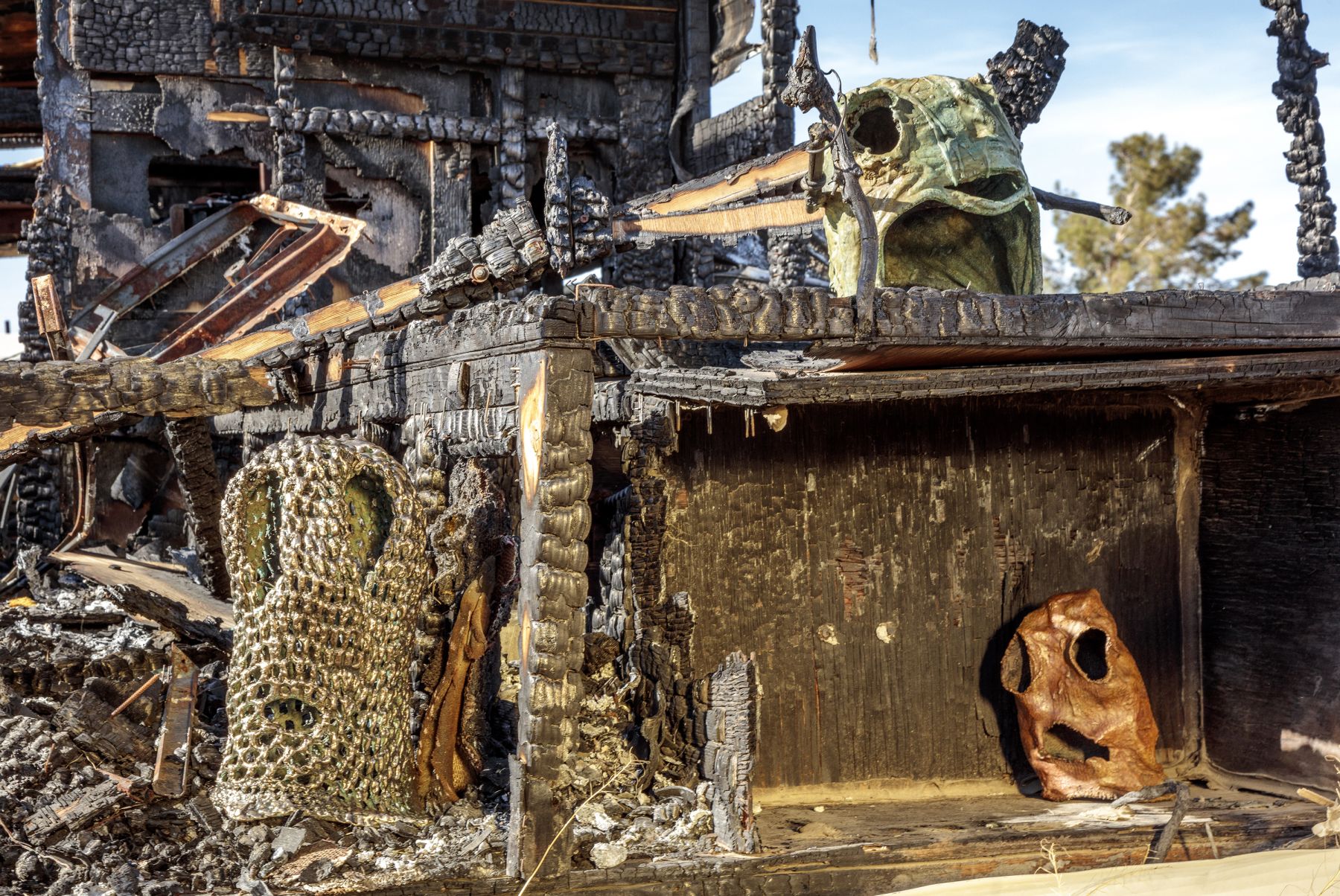 Following the passing of a very dear friend, Pylypchuk found that all he could do was make ghosts for him and of him. The sculptures attempt to assure a memory does not fade, to make someone or something exist again in repeated representation. Cast in bronze and, like many of Pylypchuk’s works, sculpted from pieces of clothing, fabric, underwear, and other found materials, the ghosts appear both frozen in time yet completely emotive—they morph in various states of stilted attempts to cry out, a caring embrace, or sheer shock. Not unlike the many cycles of grief itself. As Pylypchuk states:

“The ghosts are interconnected by something as simple as the chemicals they’re made of. We accumulate these chemicals throughout our life, what I’m trying to do in a short amount of time is put a life on each one of them. The patina that happens over time for a human, whether it’s aging or whether it’s accumulation of knowledge is a similar thing I’m just trying to shorten the amount of time that it takes to do that.”

In an accompanying essay to the show, titled Jon Pylypchuk; or, The Log Lady, the writer and historian William J. Simmons describes the quirk, materiality, and lasting-ness of the work:

“Pylypchuk’s ghosts therefore are also iterations of the inherently collaborative genres of film or theatre, patinaed phantasmagorias that retell lives that have ended and foretell lives just beginning, just as they are products of fingers and casts and metal and the help of his family.

Maybe the quirkiest girl of all is the Log Lady, the spinster-clairvoyant of Twin Peaks, who always carries a log that speaks in whispers heard only by her. The log could also be seen as a massive cigarette—a memento mori and a readymade conversation starter.”

Pylypchuk has utilized ghosts in the past, but recalls them as semi-permanent, appearing in moments of in-between, borrowed, or expectant time. For this occurrence, they have been cemented beyond their hardened exterior. As the artist offers, “Permanent ghosts are the ones you realize you won’t share the rest of your path with…Every life is a debt that must be paid and this year there were a lot of bills due.” 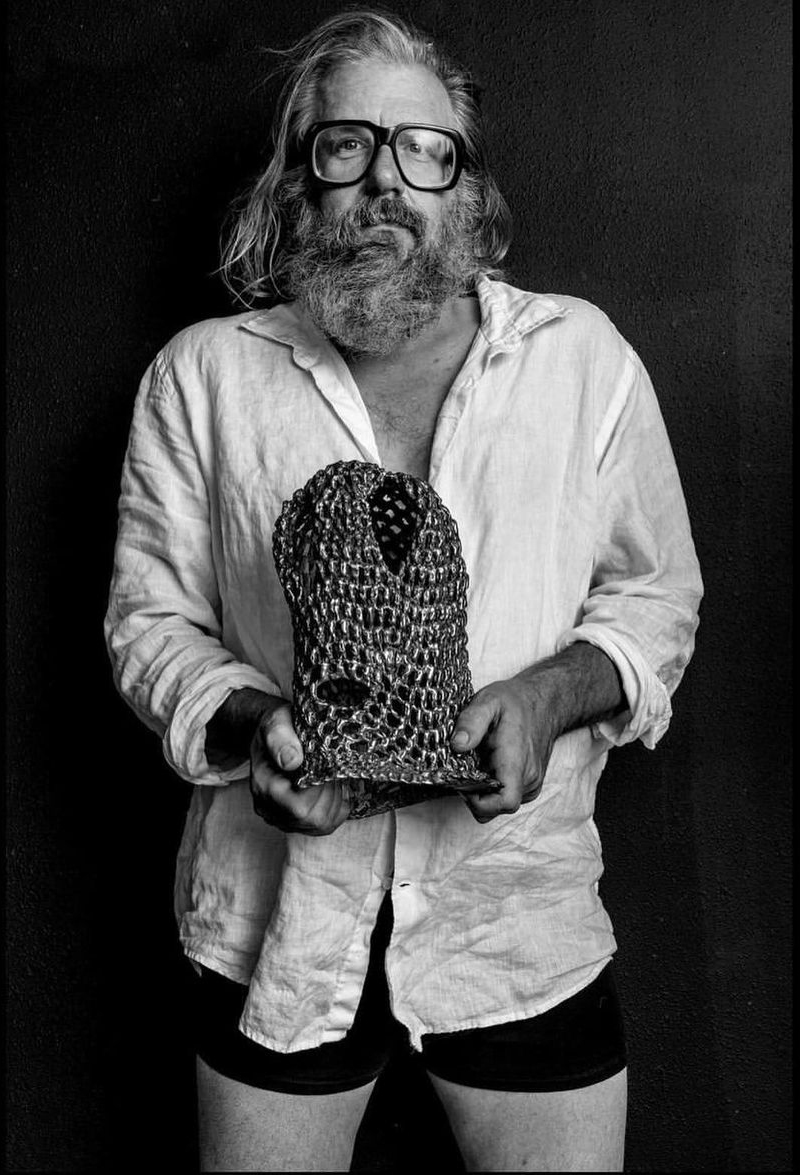 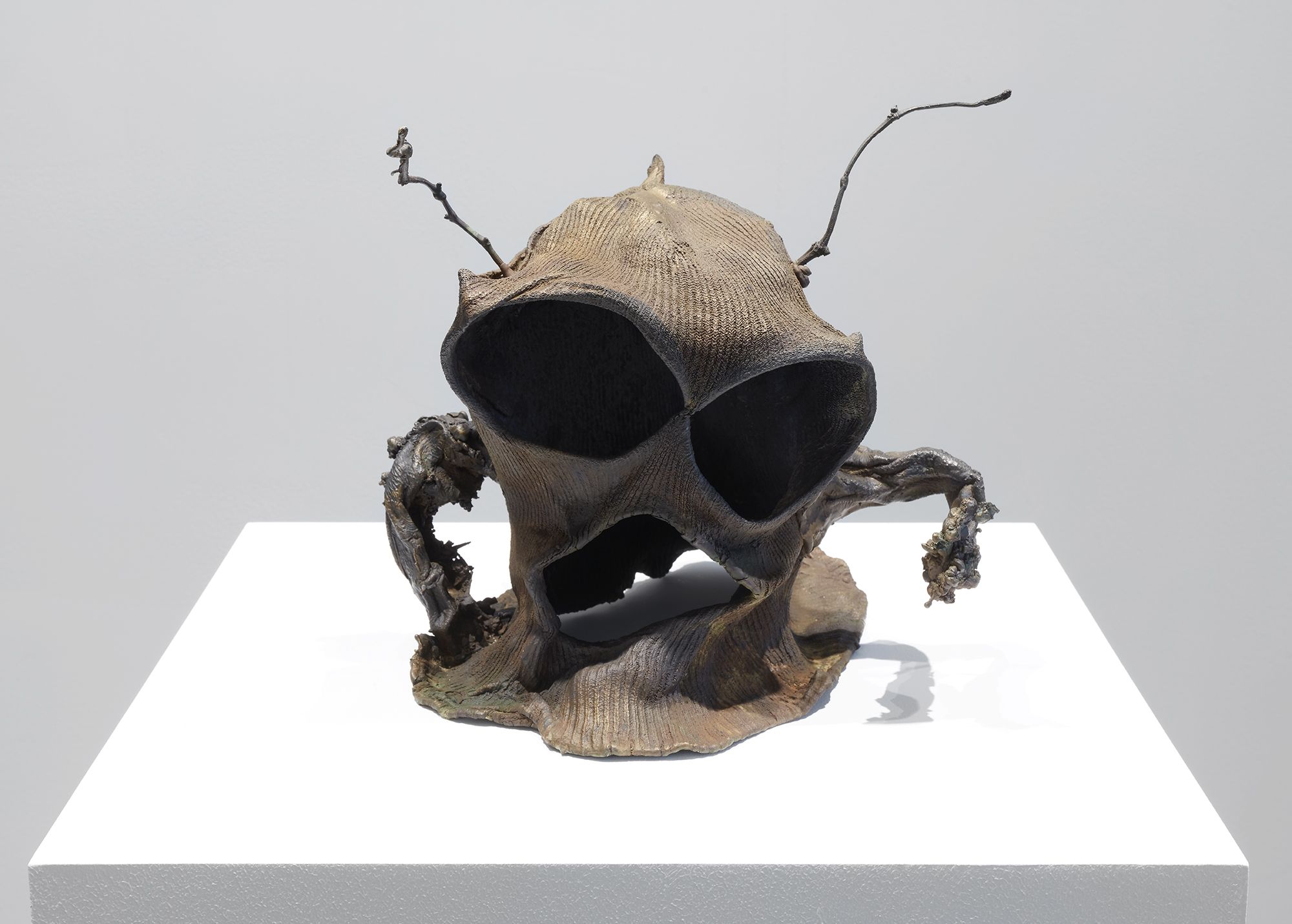 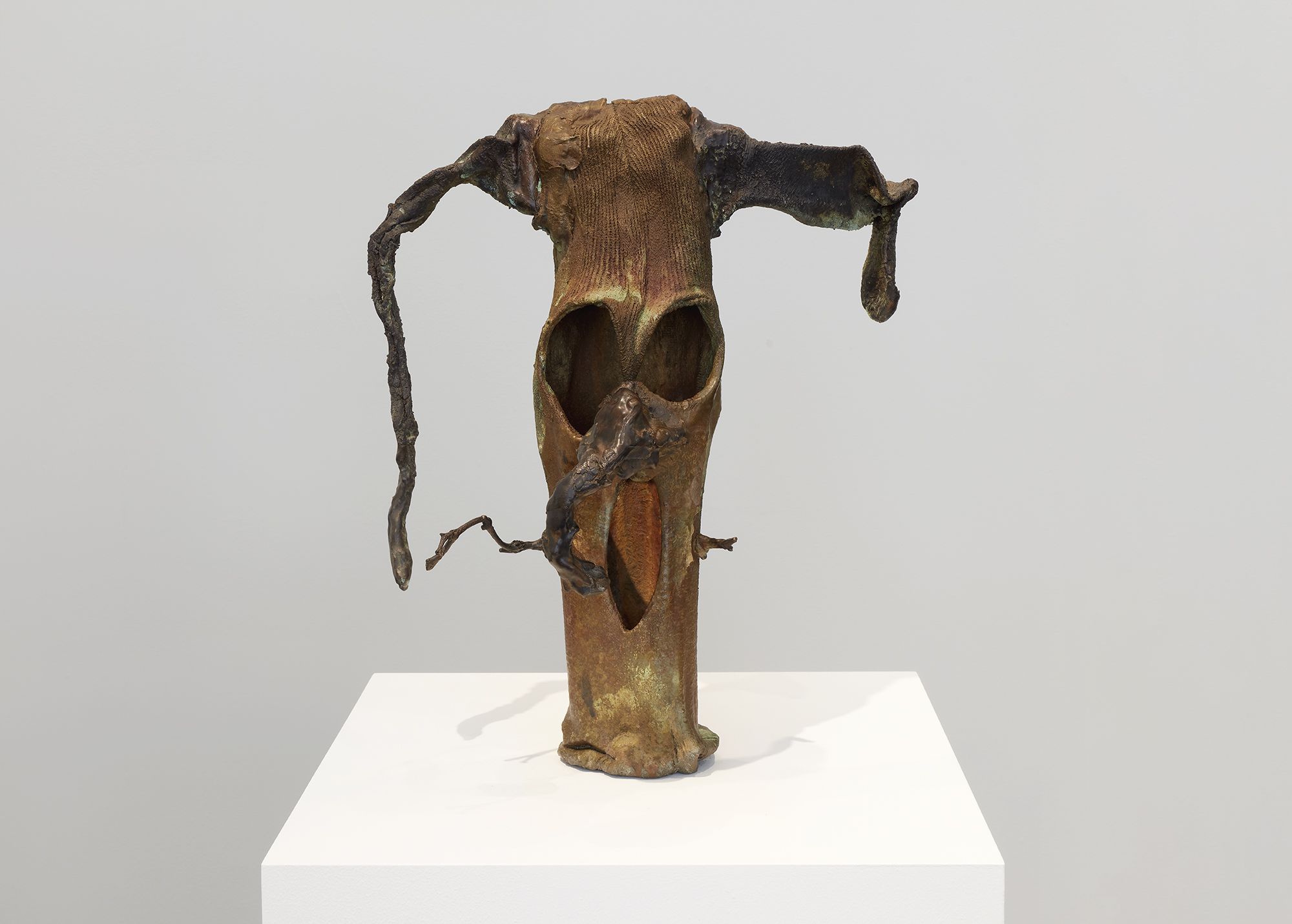 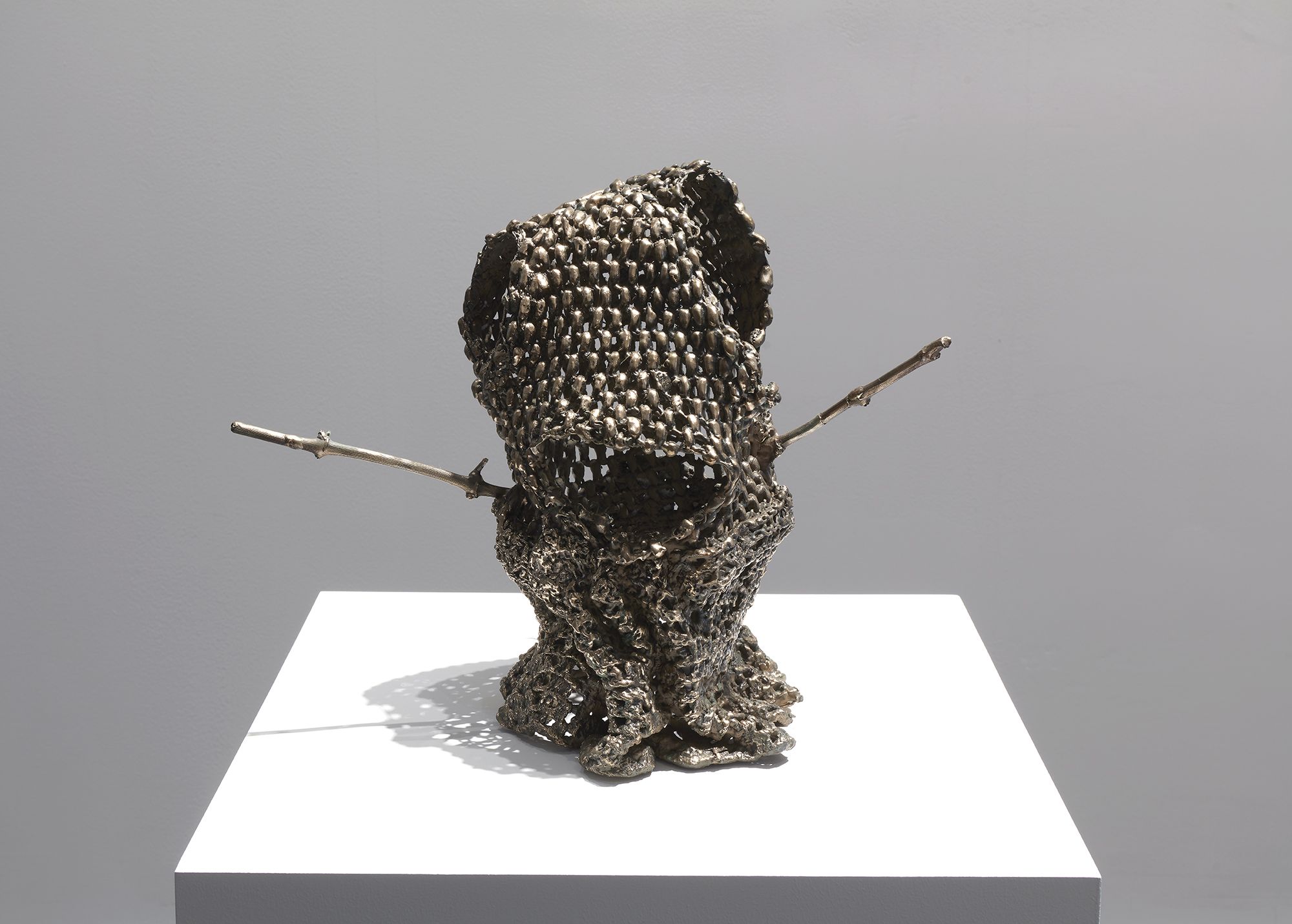 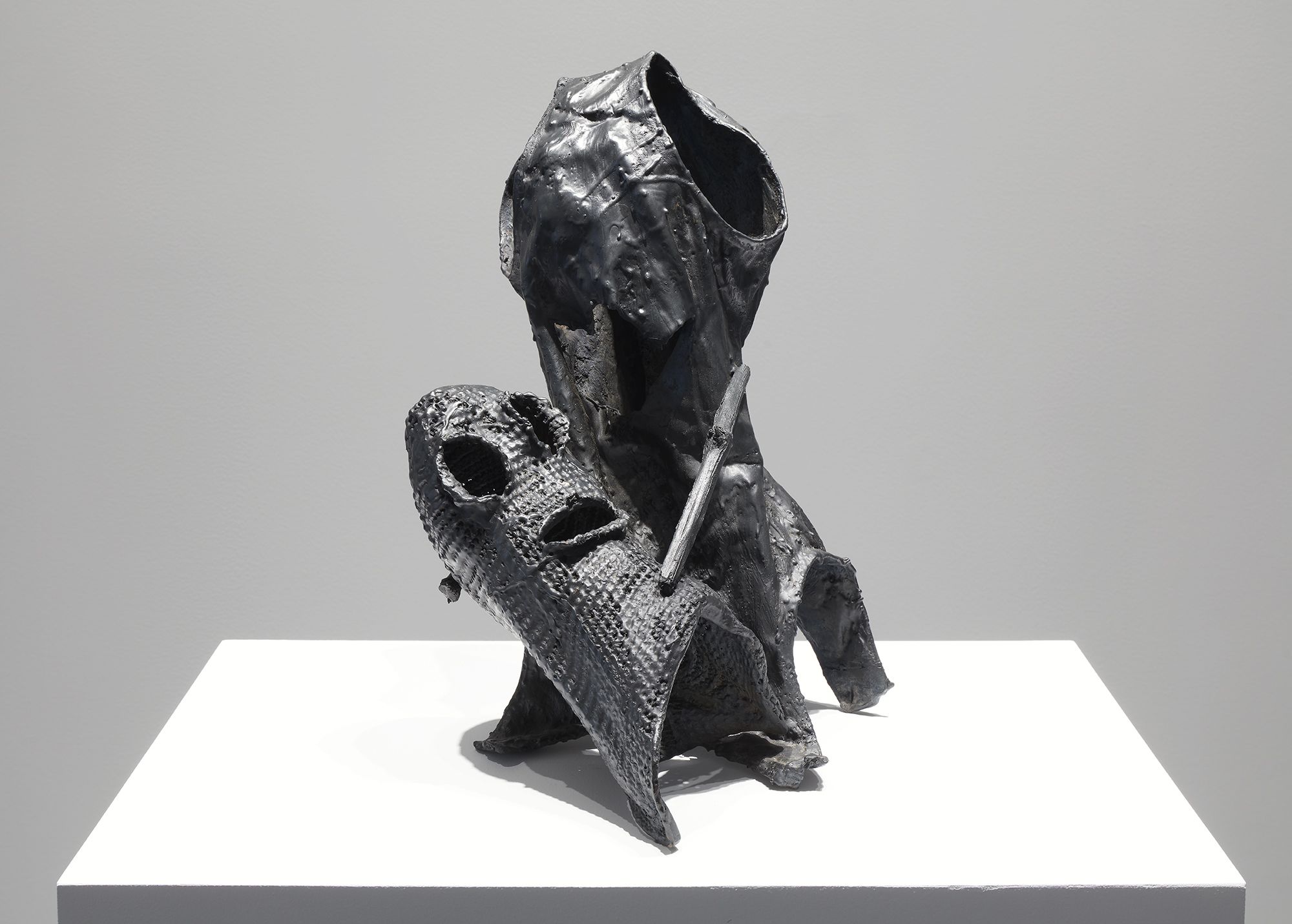 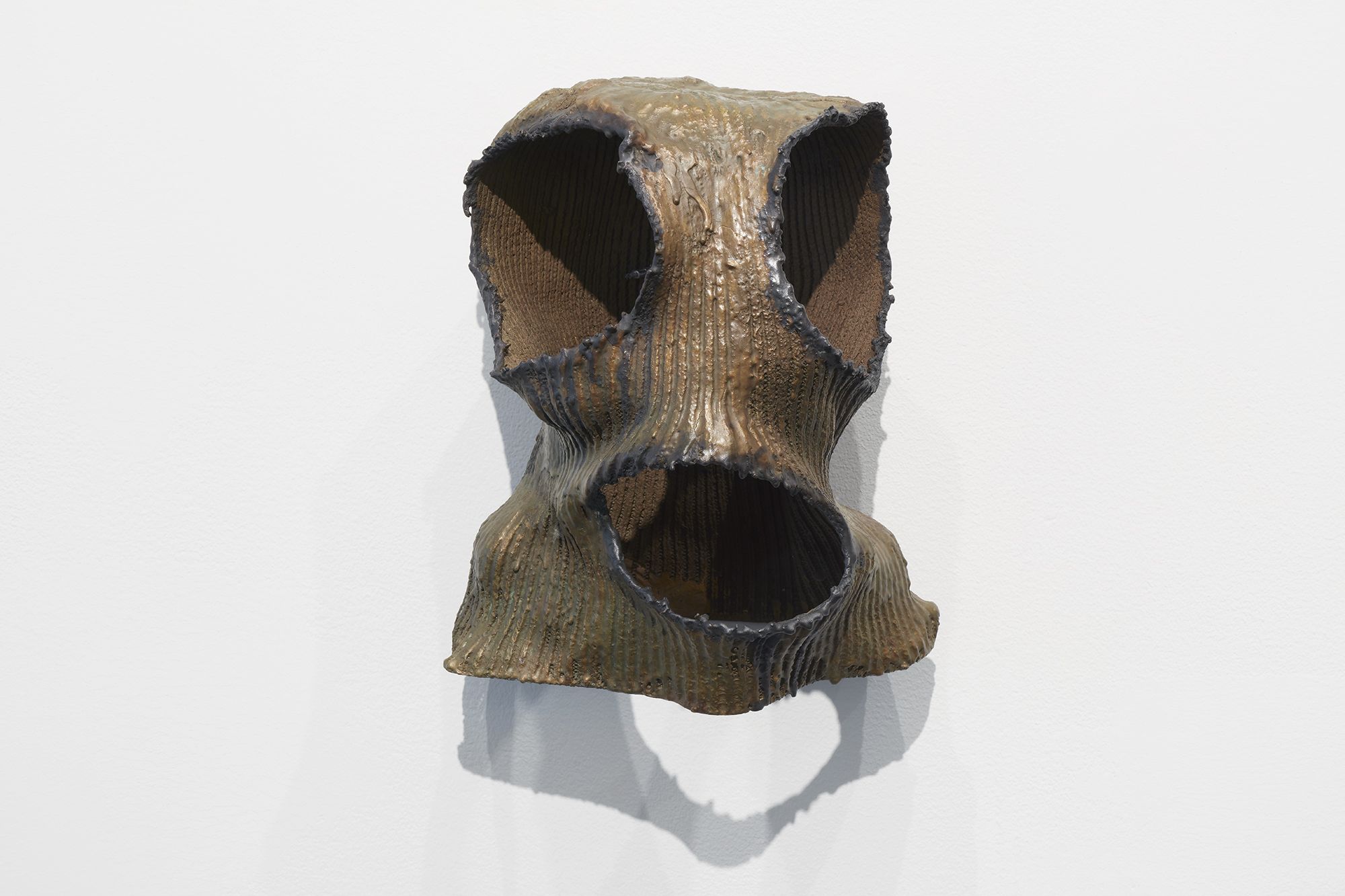 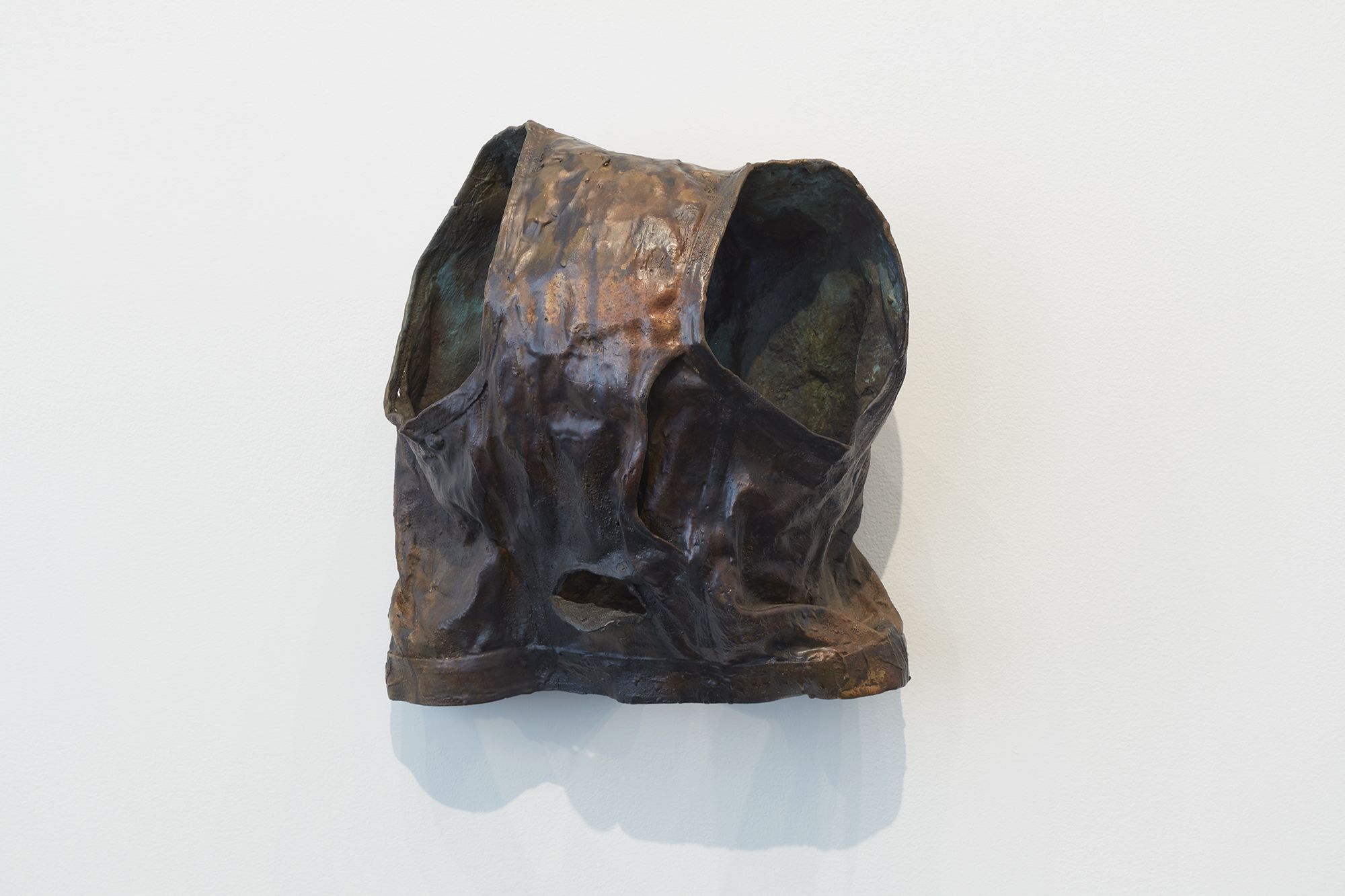 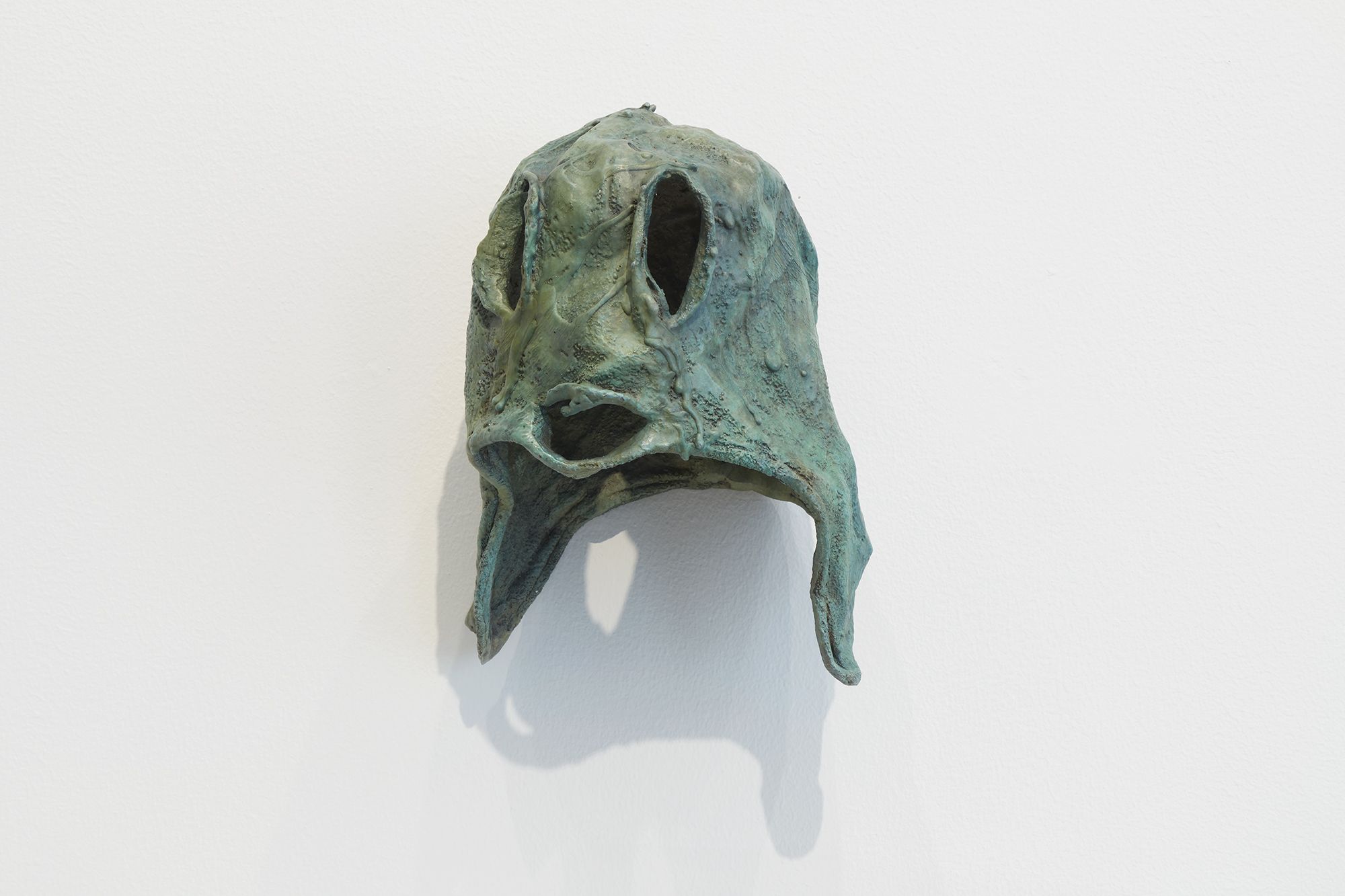 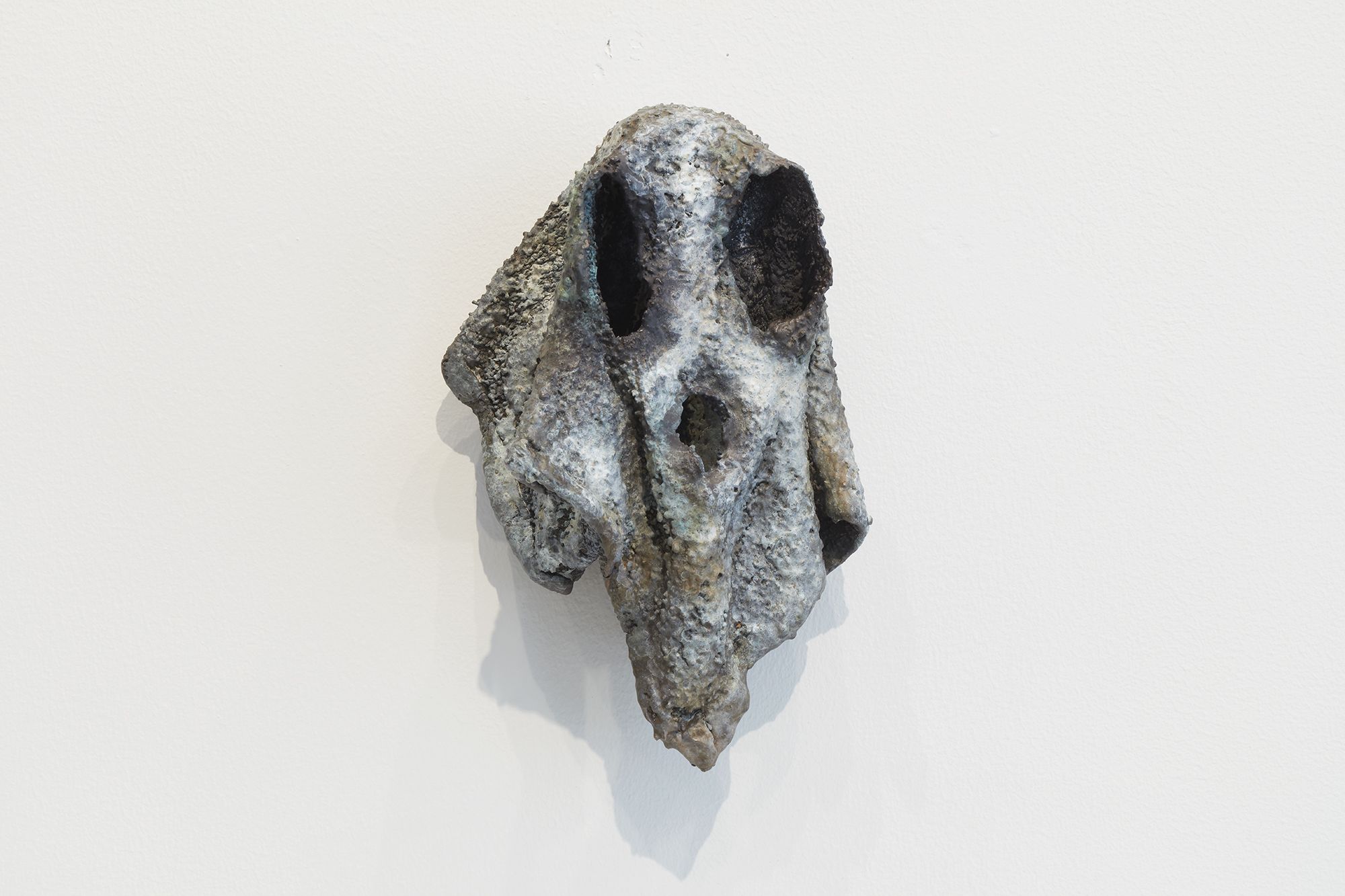 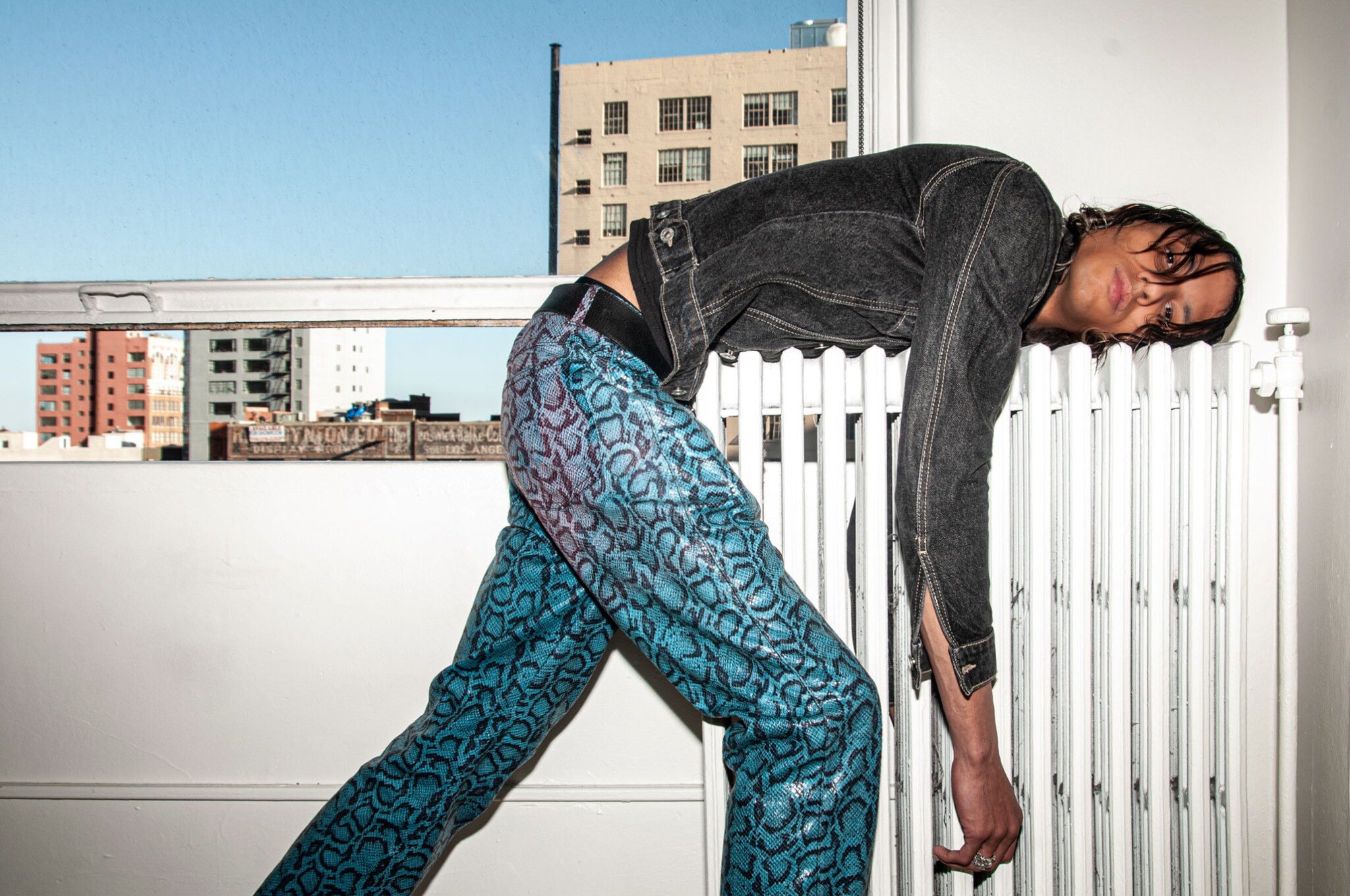