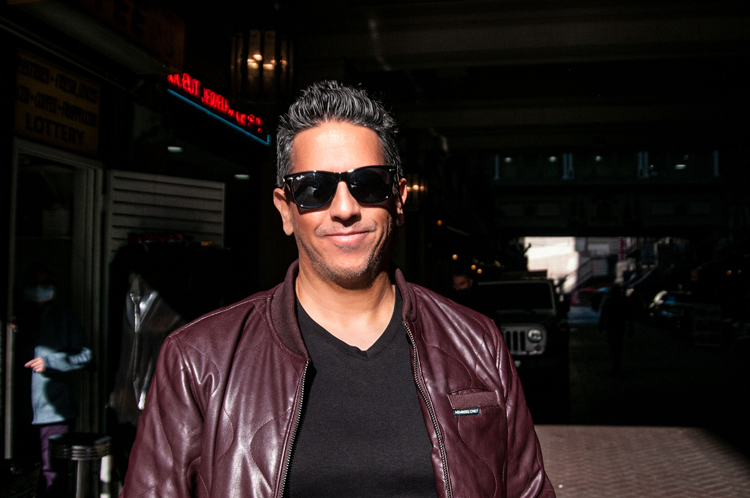 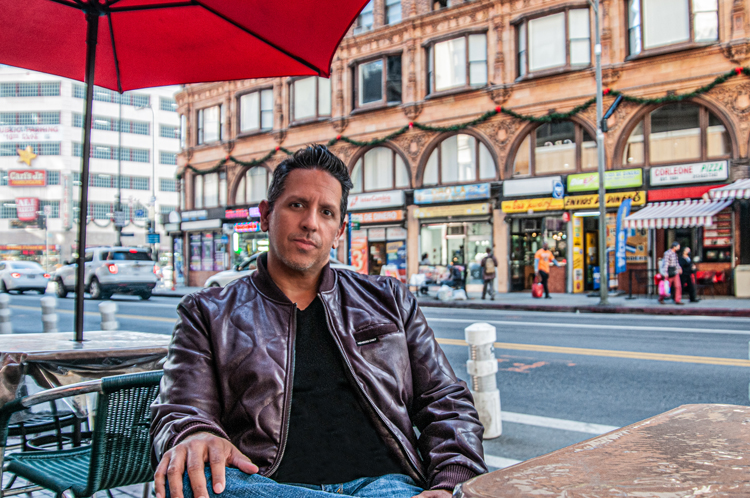 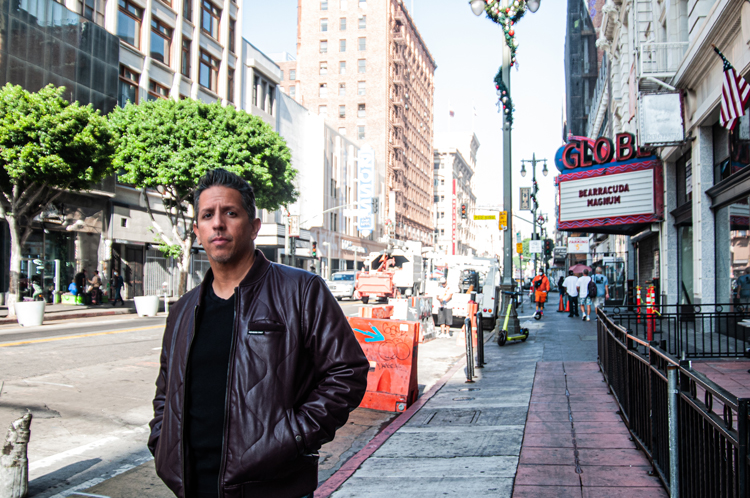 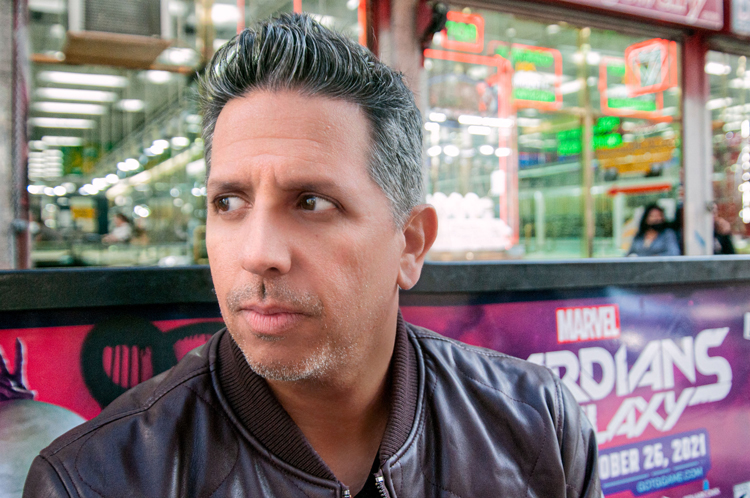 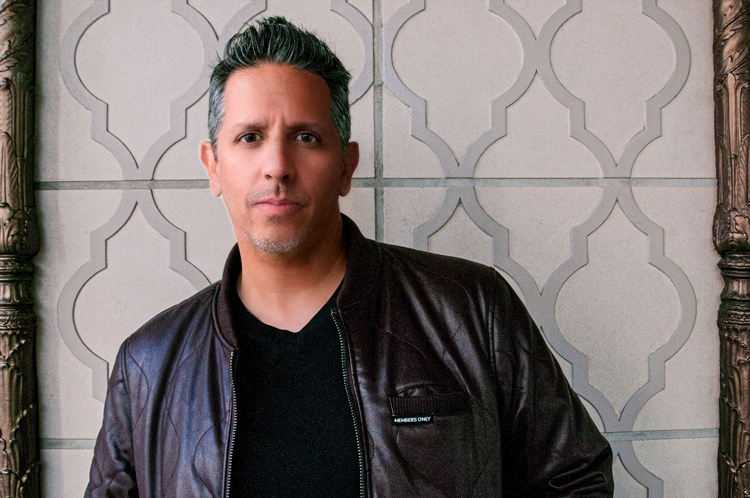 Why are you a talent manager?

Kurt Patino:
I've been representing actors for over 20 years. The reason why I'm a manager is because I love actors. I love watching actors in film. I love watching actors on television. I love watching them on stage. And actors bring joy through their performances. They make me feel emotions through their performances. That's really exciting. So to represent actors and help them get to a certain level in their career where they're doing that for others. And I mentored them and guided them into those positions. Where they are able to live their dream and express their art and creativity, and also help them get a great deal, then it's a big success and joy for me.

Does an actor need both a manager and an agent?

Kurt Patino:
I think it's important for an actor to have an agent and a manager, because it's important for an actor to have a team that believes in them and they can work together to help build their career. As a manager, we're working with agents and making sure they're staying on the track that the actor and the manager has discussed in terms of the trajectory of their career. We also help in negotiations and in promoting jobs that they've just booked. Brainstorming about marketing materials that they need, whether it's headshots or demo reels. So having a bigger team involves more voices and more ideas, which is always exciting. And it allows the manager and the client to look at things differently. 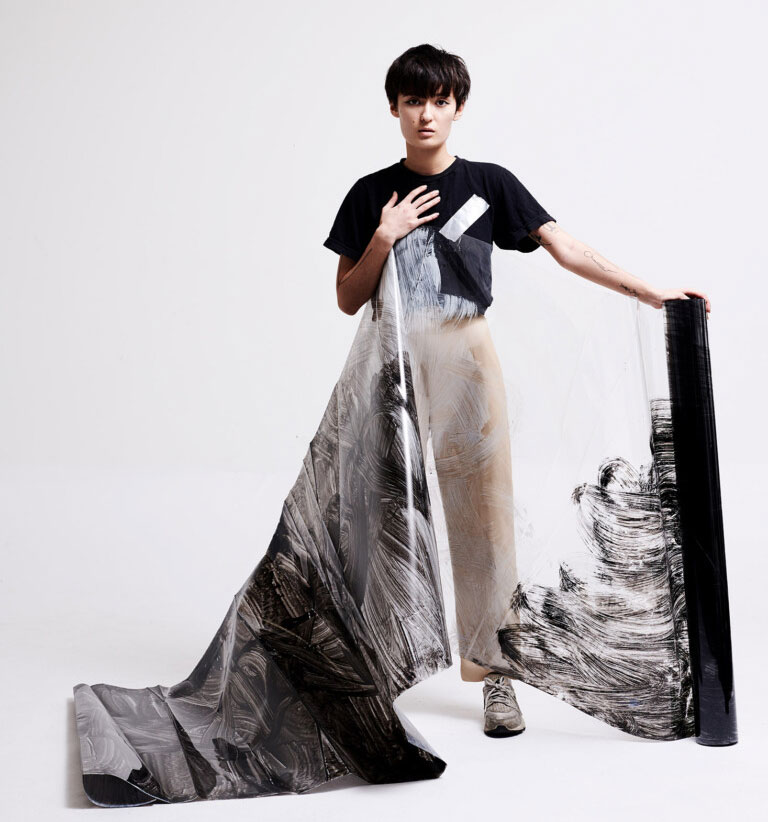