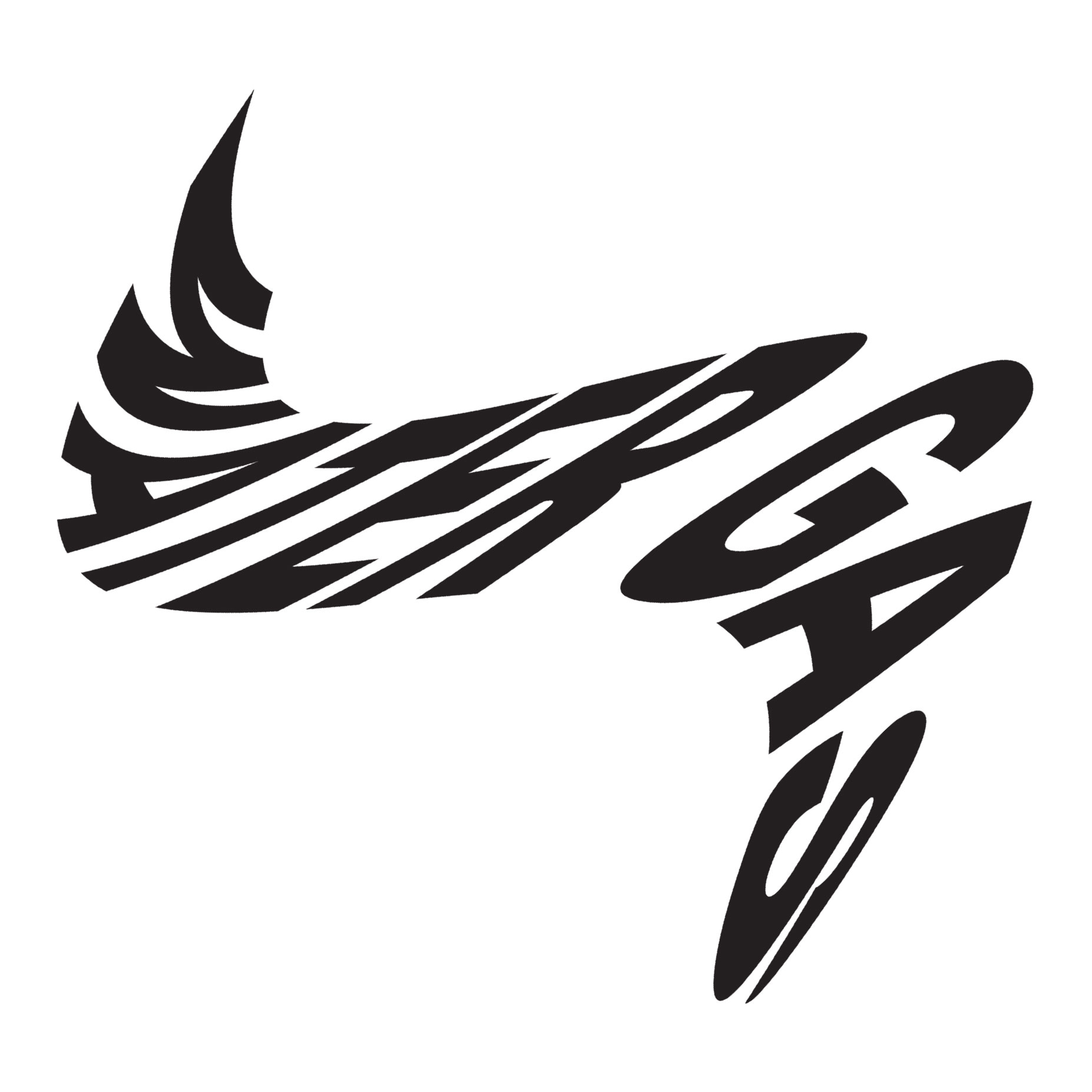 . . . water, gas, and electricity are brought into our houses from far off to satisfy our needs in response to a minimal effort, so we shall be supplied with visual or auditory images, which will appear and disappear at a simple movement of the hand, hardly more than a sign.
+ Paul Valéry

With the close-up, space expands; with slow motion, movement is extended. The enlargement of a snapshot does not simply render more precise what in any case was visible, though unclear: it reveals entirely new structural formations of the subject. So, too, slow motion not only presents familiar qualities of movement but reveals in them entirely unknown ones “which, far from looking like retarded rapid movements, give the effect of singularly gliding, floating, supernatural motions.”* Evidently a different nature opens itself to the camera than opens to the naked eye.
+ Walter Benjamin

This new civilization would create conditions in which mass culture and high art would be forced into an increasingly tighter embrace, eventually leading to the intergration of the sphere of high art into that of the culture industry. But this fusion would not just imply a transformation of the artist’s role and changing cultural practices; it would also affect images and objects and their services and functions inside society. The real triumph of mass culture over high culture would eventually take place - quite unexpectedly for most artists and critics - in the functions that a fetishized concept of high art would assume in the larger apparatus of ideology.
+ Benjamin Buchloh